'Finding Kukan,' scored by Miriam, is included in ALA's list of 15 outstanding films

"The purpose of creating the list is to call attention to recent video releases that make a significant contribution to the world of video."

Finding Kukan takes a look at the life of Li Ling-Ai, the uncredited female film producer who co-produced Kukan, the 1942 Academy Award-winning documentary film on China that was lost for years. 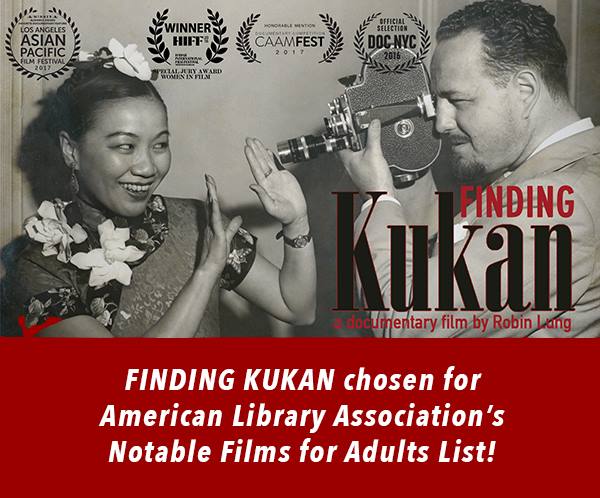