Miriam Cutler was one of the panelists at this years 20th annual composer/directors roundtable of Broadcast Music Inc. (BMI) at Sundance. 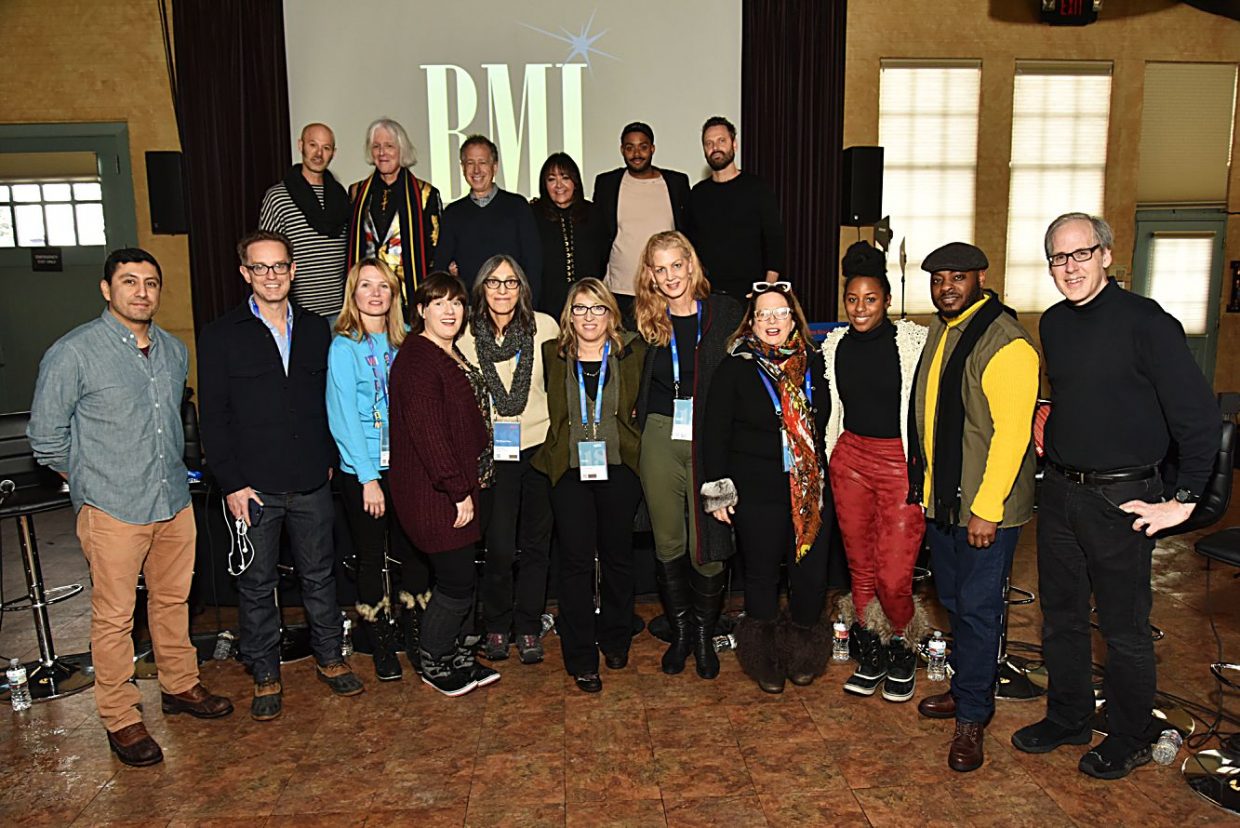