"Miriam Cutler: Film Music" is Getting a CD Release

Quartet Records and MovieScore Media presents the CD release of Miriam Cutler: Film Music, which features selections from 18 different movies, most of which have no commercial release on CD. The cues were personally selected by the composer to reflect on the many different projects from her career as a documentary composer.

Though she originally worked on all kinds of projects, ranging from songwriting and records, corporate videos, live circus or scoring early entries of the cult Witchcraft series, Miriam Cutler got her first important documentary, Arthur Dong’s Licensed to Kill which unlocked a passion for non-fiction work she continues to this day. The collection collects Miriam’s most important titles alongside a few forgotten favorites from movies that never had a wide release.

The CD booklet features Miriam’s own introductory thoughts about documentary scoring alongside discussions of each featured project by Gergely Hubai.

The CD will officially be released in November. Pre-order the CD on Quartet Records. 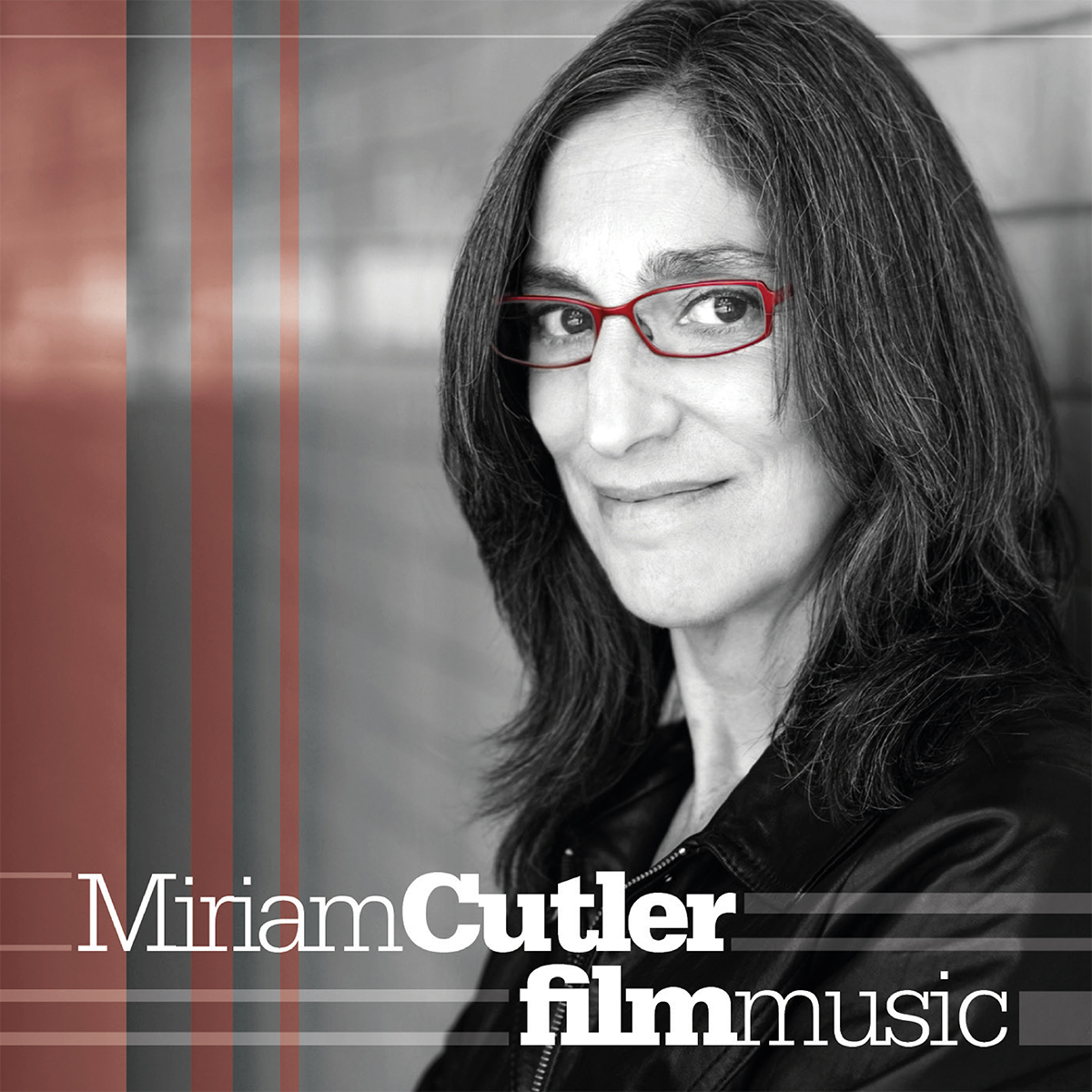